The Namdhari Movement was one of the remarkable movements of the second half of the 19th century. Under the leadership of Baba Ram Singh, the Namdhari movement became a popular movement in the Punjab.

All these works deals with the Namdhari movement and discussed its political history , religious ideas and social programme. Many government records have been used in these works . These works gave mainly a comprehensive political picture of the movement.

The proposed study is an attempt to study the chronological historyof the Namdhari movement under the leadership of Baba Ram Singh. The whole work is divided into five chapters. In the first chapter, an attempt is made to diiscuss the position of the Namdhari Movement upto july 1863. This chapter also gives an idea of the early life of Baba Ram Singh. It takes up the visit of Baba Ram Singh to Amritsar on the occasion of Baisakhi fair in april 1863 and those of his activities due to which he was placed under strict government surveillance.

The second chapter deals with the expansion of the Namdhari movement and its growing popularity during the restriction period from July 1863 to 1867. It alo discusses the social background of the followers of Baba Ram Singh, besides his visits to Anandpur and Amritsar. The third chapter covers the period from 1868 to 1870 and attempts to know the main causes of the decline in the popularity fo the Namdhari movement as well as the contact of its leaders with Kashmir and Nepal. The action of the Kukas against the slaughter of Kine has been discussed in the fourth chapter. This chapter goes into the Namdhari attacks on the slaughter - houses in Amritsar, Raikot and Malerkotla and its outcome. The fifth chapter is the story of the exile period of Baba Ram Singh in Rangoon and Merguie. The position and activities of his followers after 1872, have also been taken up in this chapter . There is a review of thhe whole subject in the concluding chapter.

This study is based on a number of contemporary sources. Under the title Gooroo Ram Singh And the Kuka Sikhs, a comprehensivve collection of government documents covering the period  1863-1880, have been published by Nahar Singh. The collection consist of three volumes and most of drawn mainly form the National Archives of India, New Delhi. Two volumes of the government document brought out by Jaswinder Singh under the titles' Kukas of note in the Punjab and Kuka Movement: Freedom Struggle in Punjab , cover the period form 1880 to 1903. These sources have been used along with the material found in other contemporary sources like District Gazetteers.

I am thankful to the staff of several libraries for their co-operation , particularly , the National Archives of India, New Delhi; Punjab University, Chandigarh; Punjabi University ,  Patiala , the Chief Khalsa Diwan, Amritsar; Sikh Reference Library, Golden Temple; the Sikh History Research Library, Khalsa College, Amritsar and the Guru Nanak Dev University Library, Amritsar. During my personal visits to the Namdhari centres- Bhaini Sahib, Jiwan Nagar and Namdhari Colony  , New Delhi in connection with the study, I got very good response  from the organisers . I am greatful' to them.

I received assistance from the Guru Nanak Endowment Fund for the promotion of Historical Knowledge to complete this work . I am grateful to the Guru Nanak Dev University Amritsar  for this help.

About The Author Of 'Namdhari Guru Ram Singh And His Movement'

Dr. Kuldip Singh ( Associate Professor and Head , Deptt. of History Sri guru Angad Dev College, Khadur Sahib Distt. Tarn Taran )  the author of this book " Namdhari Guru Ram Singh and His Movement" was born , brought up and educated in the total rural environment . As Far his academic Qualification is concerned  he took his Matriculation from G.G.S.Khalsa School Sarhali ( Tarn Taran ) M.A . ( History, Punjabi and English ) from Guru Nanak Dev University, Amritsar and Punjabi University, Patiala. After doing his M,phill from G.N.D.University  he submitted his Ph.D. Thesis for the degree which was subsequently awarded to him in February2000. This book will definitely serve the purpose of the readers to their full satisfaction.

Dr.Kuldip Singh has been studying modem Sikh History for over two decades; has written several articles on socio-religious, culturral and political articulation of the Sikh under the British rule that were later published in the journal of Regional History and proceedings of Punjab History conferences and Indian History congress, has also written a book entitled "Understanding the Namdhari Movement." 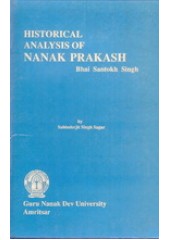 Introduction To The Book ‘Historical Analysis of Nanak Prakash' By Sabinderjit Singh Sagar A hist.. 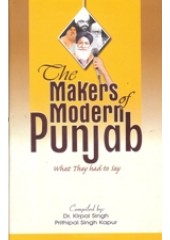 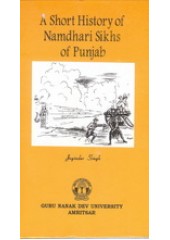 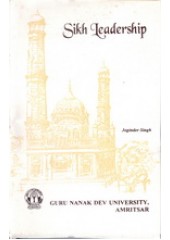 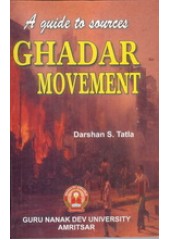 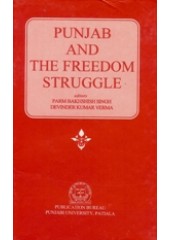 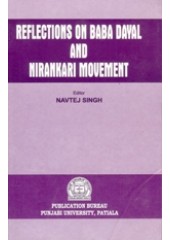 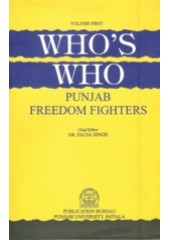 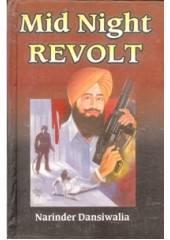 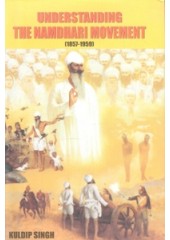 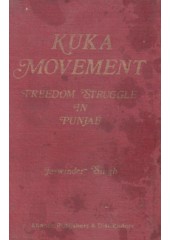