Table of Contents For 'Gurdwara In The Himalayas Sri Hemkunt  Sahib' By Suparna Rajguru , M.S Siali

Summary of 'Gurdwara In The Himalayas Sri Hemkunt `Sahib'

After seeing a photograph of Hemkunt Gurdwara in the book titled "GURDWARAS in India and around the World", I went to meet its author S. Patwant Singh in order to congratulate him for publishing one of the best photographs of Hemkunt Gurdwara in his book. During the course of the meeting, I told him the whole story of the design and development of the Hemkunt Gurdwara and the physical and climatic constraints which we encountered during its construction. Among the most taxing difficulties was the transportation of materials to this almost inaccessible site. Also constructing the structure at a height of 15,210 ft. above the sea level where the temperature changes every two to three hours and the efficiency of the labourer is reduced to less than half as compared to the plains.

After listening to the narration, S. Patwant Singh felt that although the achievements of the Sikh community were numerous, they were poorly documented and people knew very little about them. The battle of Chillianwala fought between the Sikhs and the British on 13th January 1849 was one such example. It was a remarkable display of heroism which would have stayed outside historical records but for the British Army which has documented the account of the battle, in memory of British lives lost that day. A memorial has also been erected on the grounds of Chelsea's Royal Hospital in London and wreaths have been placed there for the last 150 years.

Thus, this book is an outcome of our inspiration to collect material which has been lying at various places including a compilation of the historical knowledge on Hemkunt, the tapasthan of Dusht Daman. Sardar Patwant Singh has been quite instrumental in encouraging us to write a book on Hemkunt Sahib.

Suparna Rajguru and I are indebted to him for inspiring us to undertake this task. We would further like to thank Ms. Heather Michaud, a Research Scholar of University of Calgary, Alberta, Canada, who did her thesis on Hemkunt and permitted us to use text and photographs from her published thesis. We are also grateful to Prof. Rosemary Sachdev, a practising Australian architect, who has made an invaluable contribution in the form of many helpful suggestions. These efforts can be further detailed not only for the Sikh community but also for others who would like to make the impossible possible in this world. 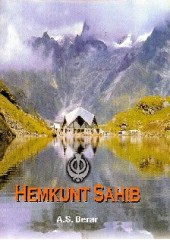 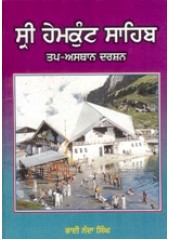 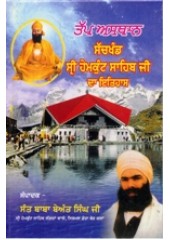 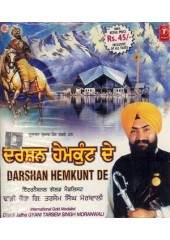 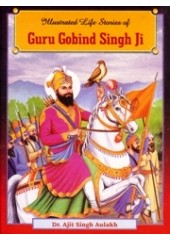 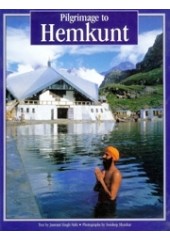 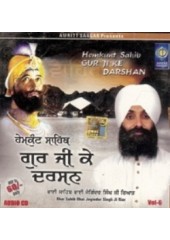