The work offers an enquiry and insight into the content and course of the struggle of the Sikh people for identity, assertion and sovereignty in the eighteenth century. The author has identified the impulses leavening the struggle, besides detailing the repressive measures adopted first by the Mughal rulers and then by the Afghans. He has also undertaken an exploration of the remarkable tractability of the Sikh institution, the configuration of Sikh mind, its responsiveness and creativeness to evolve new strategies and new institutions such as Misaldari System, Dal Khalsa and Sarbat Khalsa et al.

The book also evaluates the impact of the struggle on Sikhism: in what respects it proved beneficial for Sikhism and in what respects it had adverse effects on it. The author opines that the eighteenth century was not a period of unmixed blessings. Admittedly, the Sikhs developed their heroic traditions, their institution developed marvelous penchant for adaptability to the changing circumstances, the idea of Panth got anchored in the Sikh psyche, they dismantled the Mughal edifice and frustrated the designs of the Afghans to dominate  the Punjab; yet all along a disturbing phenomenon  was discernable which threatened to arrest the balanced growth of Sikhism, Sikh Polity and Sikh Ethos as envisioned by the Gurus. The control of the Sikh shrines passed into the hands of Hindu priests or the persons nurtured in Hindu sensibilities and traditions with the result that Sikhism came to be projected as a militant arm of Hinduism.

In the economic sphere too, when the Sikhs came to settling down, they established themselves either as a class of peasant proprietors or as feudal chieftains -the development which clashed with the egalitarian spirit of Sikhism. Similarly, Sikhism failed to evolve behavioral pattern in harmony with democratic traditions and equality-oriented temper inherent in Sikhism.

Prof. Surjit Singh Gandhi is a Known authority on the History of Sikhs. His outstanding works, in addition to the present one, are History of the Sikh Gurus, Struggle of the Sikhs for Soverignty, Perspective on Sikh Gurdwaras Legislation and Punjab under the Great Mughals; the last one written at the behest of University Grants Commission , New Delhi. He has contributed a number of Research Papers to various journals of repute. He has also the privilege of writing for the Encyclopedia of Sikhism. He has been honored by the Chief Khalsa Diwan and Punjabi Society Texas, USA. His works are marked for details, in-depth analysis, erudition, clarity and lucidity.

He served the Punjab Education Department for thirty-four years, first as a senior Lecturer and then as a Principal. After this, he was called upon to take up the job of Incharge, Sikh Itihas Research Board and Sikh Reference Library, S.G.P.C., Amritsar. Now he is engaged in writing of the History of the Sikhs since Partition. 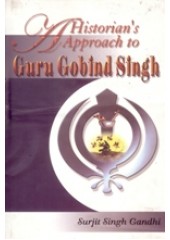 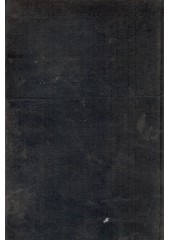 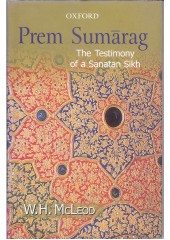 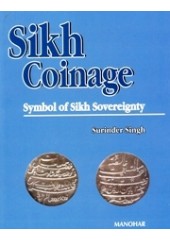 Table of Contents of 'Sikh Coinage' By Surinder Singh List of Illustrations    9 .. 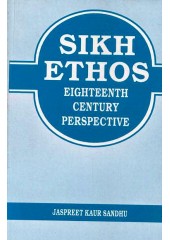