Like all oilier prominent faiths, the Sikh reli­gion, too, has prescribed prayers for daily observance. While utmost importance is given to the early morning called Amrit Vela - the ambrosial hour, there is a short-duration prayer for the evening and another for the late­evening, before going to bed. Essentially a modem religion (it's only 500 years old) the Sikh Gurus did not prescribe any pre-requi­sites or postures besides simple bath in the morning and physical cleanliness at other hours. Early morning, evening or the late­evening, it is remembering the Divine Entity; there is nothing specific distinguishing one prayer from the other. The prescribed Sikh Prayers are designed to be five in number. These are: Japuji (Guru Nanak), Jaap Saheb, Shabd Hazare and Swwaiye (Guru Gobind Singh), Rehras and Kirtan Sohila (Miscella­neous).

Kartar Singh Duggal, a noted litterateur has transcreated these 'Banis' with utmost devo­tion for the followers of the Great Sikh Gurus who are more proficient in English.

Kartar Singh Duggal (born 1917) is a leading Indian writer. He has· to his credit twenty collections of short stories, ten novels, two collections of poetry, seven plays, six collec­tions of short plays, an autobiography in two volumes and several works of literary criti­cism. K.S. Duggal has been honoured with Padam Bhushan, the Soviet Land Nehru Award and Punjabi Sahitya Academy's Sarva Sresht Sahitykar Award for the totality of his contri­bution to Indian literature besides the Na­tional Academy of Letters' A ward for short stories, the Ghalib Award for drama, the Bhasha Parishad Award for fiction and the Bhai Mohan Singh Vaid Award for autobiography. Appre­ciating his contribution to Indian literature, Shri Duggal was conferred the degree of D.Litt. (Honoris Causa) by the Punjabi University in 1994 and nominated Member of Parliament (Rajya Sabha) by the President of India in 1997. Having served as Director, All India Radio, Director, National Book Trust, and Adviser (Information), Ministry of Informa­tion and Broadcasting attached to Planning Commission of India, he is currently devoted exclusively to literary activity. 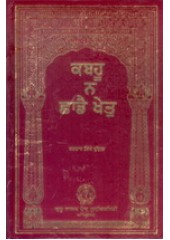 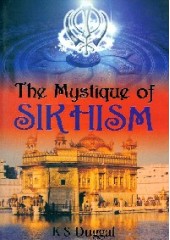 Introduction To Book 'The Mystique Of Sikhism' By K S Duggal   Mystique is much too .. 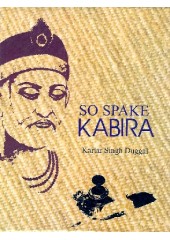 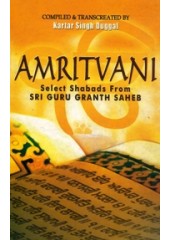 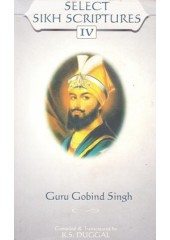 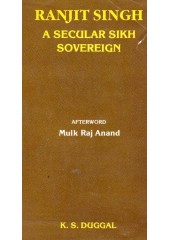 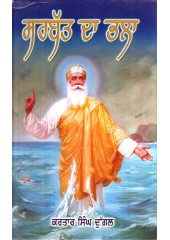