Even while the issue of celebrating the Mata Sundri Com­memoration day on a regular basis was yet under consid­eration it had already generated a good deal of interest and enthusiasm all around. The urge to commemorate the day and be associated with the celebrations was spontaneous rather than designed. People vied with one another to be associated with the arrangements of the celebrations.

Even Giani Zail Singh, the then President of India, readily agreed to inaugurate the celebrations and looked forward to the occassion. Among all the ladies of the Guru Ghar, Mata Sundri comes close to representing the ideal Sikh woman. So it was agreed that if the first citizen of the country inaugu­rated the celebrations it would only be a fitting tribute to such a great personage of the Sikh history as Mata Sundri.

The auspicious day fell on March 12, 1984. Since then the Mata Sundri College (New Delhi) has been celebrating the day every year with the same fervour and devotion as ever. Besides, the College initiated yet another activity in keeping with the spirit of the Commemoration Day. It invited a scholar of repute every year to write a paper on Mata Sundri's life. The paper is first read in the lecture room; later its print outs are distributed among students and the public. It has always been the endeavour of the college to have the l1ecture printed in three languages - Gurmukhi, Hindi and English - so that it has a wider dissemination.

Besides, the College has also launched forth an inter college competition every year under the heading "The Ladies of Guru House". The subject under deliberation is one or the other of the ladies of the Guru Ghar in history.

All this is being done with the object of acquainting the modern youth with their heritage so that they can take a leaf from it and can justly feel proud of it.

In Guru Ghar no distinction has ever been observed be­tween the male and the female. It is another matter that his­torians have rather delved extensively on the lives of the Gurus but have ignored the lives of the ladies. The social out look of the Gurus had been well ahead of the times they lived in. Guru history tells us that Guru Amardas had forbid­den women to attend the assembly in purdah. He had vehe­mently opposed Sati. Bibi Bhani had lived with her son Arjun Dev like a religious associate, as though in a hermitage. Guru Har Rai had trained his daughter Bibi Har Rup Kaur to be the first ever editor in Punjabi literature. The tenth Guru pro­posed the name of "Singh" for his men and "Kaur" for the ladies. In the Guru Ghar "Singh" and "Kaur" had equal sta­tus. The basic sign of equalitiy of the sexes lay in the fact that the Guru gave equal importance to the "Singh" and the "Kaur". This is also a message of unity and fellowship. If the spirit of unity, equality and fellowship is missing within our own selves how can we make others our own. It is rightly said Charity begins at home. 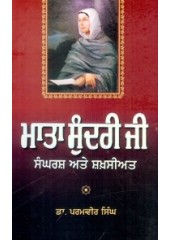 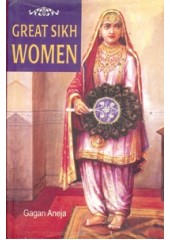 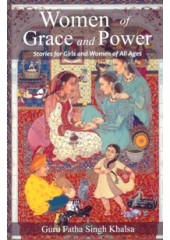 Women of Grace And Power

From the Backcover Of The Book 'Women of Grace And Power' By Guru Fatha Singh Khalsa "What will I.. 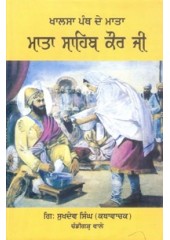 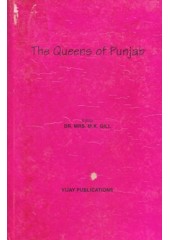 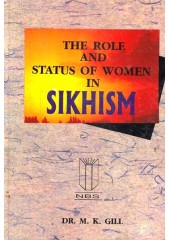 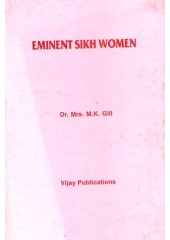 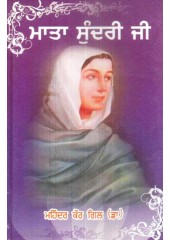