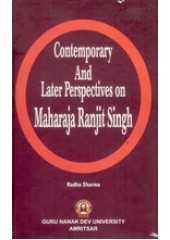 Preface To The Book ‘Contemporary and Later Perspectives on Maharaja Ranjit Singh’ By Radha Sharma .. 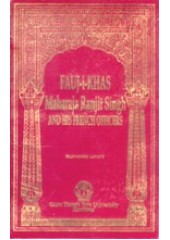 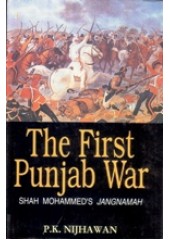 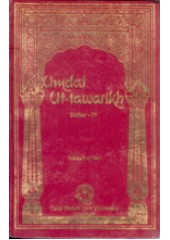 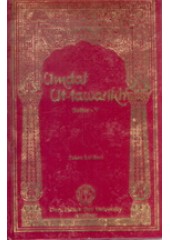 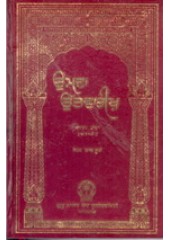 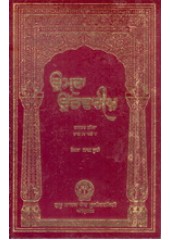 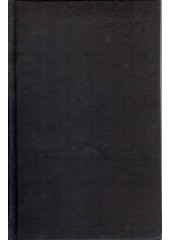 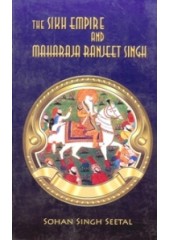 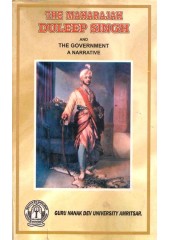 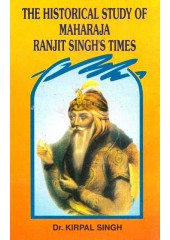 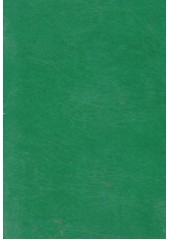 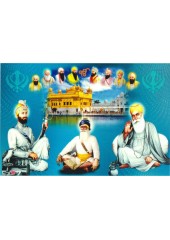