At first the eye is caught by the dazzling crown of the Harmandir Saheb, the Golden Temple itself, standing like an sentinel of faith, the brilliance of its gold contrasting with the purity of marble. The Temple is set in a tranquil pool, indeed seems to float upon its waters like an ethereal presence. It is almost as if the phool is a mystic dimension that enfolds the Temple, keeping the sanctum timeless and untouched by the world outside. The waters reflects the image of the Temple through the day, mirroring the changing play of light and shade. It is these waters that have given the town its name: Amrit-sarovar, the Pool of Nectar.

The Pool of Nectar was originally no more than a pond that lay amidst thick forests. But the tradition of centuries had sanctified it, and legend and mythology made it a holy place, long before the Golden Temple stood serenely in its centre. In the Puranas, the Amrit Kund, or Reservoir of Nectar, is said to have stood between the rivers Ravi and Beas. One legend says that an Iksvaku King performed many religious rites here. However, its deepest early associations are with the Hindu epic, the Ramayana, and one story recounts that this was the scene of the battle between the Hindu deity Rama, his two sons Lav and Kush. During the course of the battle, Rama was mortally wounded. When his sons realised his identity as their father, they took the healing amrit and restored him to health. The amrit that was left over was poured into the pond, rendering it sacred for all time.

Lord Buddha is said to have passed by this place with his monks, and remarked on its appropriateness as a site for meditation. And, centuries later, Guru Nanak himself is said to have foretold that one day there would be a great Temple here and a flourishing city in its environs.

Are these stories true ? Certainly, many are not borne out by historical or documentary evidence. But the very fact that so many legends exist, and have been prevalent for such a long time, bears out the essential sanctity of the site in the popular mind. It is a place hallowed by the continous faith of millions of people over centuries, where the presence of the Divine is almost palpable. And whether you are a pilgrim or a visitor, you are aware of the peace and calm that seem to radiate from its waters.

What is certain is that, until its association with the Sikh Gurus, the Pool of Nectar was a small pond set in the midst of a low-lying area surrounded by trees, one of which, the Dukh Bhanjani Ber, the Tree that dispels Sorrows, still stands. Around it were the hamlets of Sultanwind and Tung, amongst others, which lay on the caravan routes that criss-crossed between India and the north west frontier. 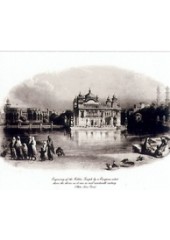 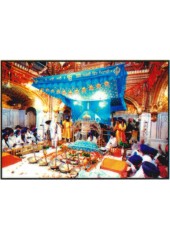 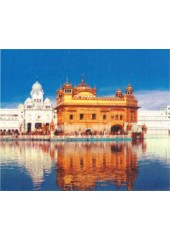 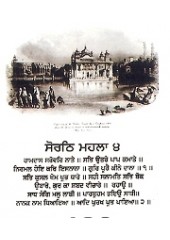 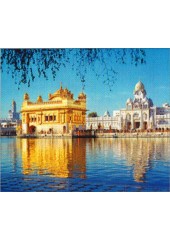 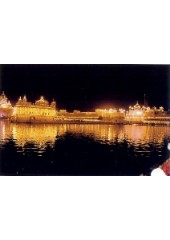 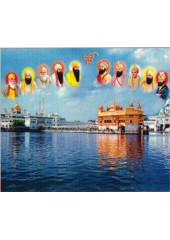 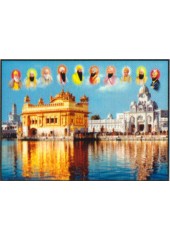