Summary of 'Liberating Sikhism From The Sikhs , Sikhisms Potential For World Civilization' By Jasbir Singh Ahluwalia

Liberating Sikhism from 'the Sikhs' is a critique of the 20th century Sikh praxis correlative to the blueprint for a new praxis addressing the imperatives of the present century.

The author further contends that the 21st century society and the third millennium world civilization would be different from the modern Western civilization on the one hand, and the 'global culture' being fostered by globalization of national economies, on the other hand. In this context, the author, perhaps, is the first scholar who looks upon globalization not simply as an economic dispensation, but more than that as an ideology-the most anti-redemptive ideology known to human history. This characteristic of globalization as an ideology has to be addressed on ideological level and it is here that the role of religio-political praxis becomes most significant. For Sikhism to play such a role for the redemption of society and state, for the evolution of a new world civilization, the author pleads for a new Sikh praxis emanating from re-interpreted Sikh doctrine, with balanced stress on the universal concerns of Sikhism and the existential concerns of the Sikhs.

About The Author of 'Liberating Sikhism From The Sikhs , Sikhisms Potential For World Civilization'

Dr. Ahluwalia has extensively lectured abroad on Indian Philosophy, Sikhism and Punjabi Literature since 1973 when he represented India at the P.E.N.'s International Writers Conference in Moscow. The University of California, Berkeley, invited him for a series of lectures in 2000. He was deputed, as one of the two observers from Punjab, to participate in the Summit of Religious and Spiritual Leaders at the U.N. headquarters in 2000. He served on the International Editorial Board of WORLD FAITHS ENCOUNTER, a journal of the World Congress of Faiths (U.K.), and has the distinction of being the only Indian taken on the panel of International Consultants for International Interfaith Centre, Oxford. 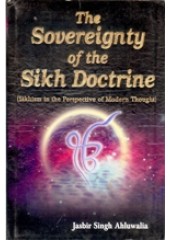 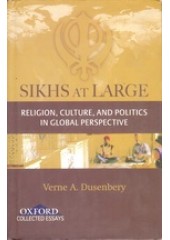 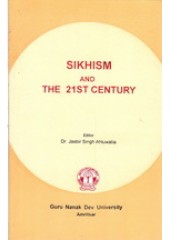 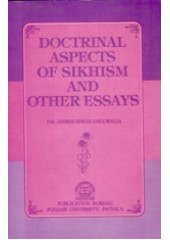 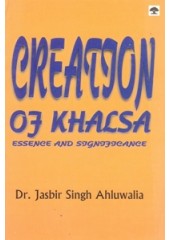 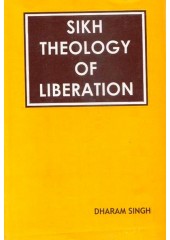 From The Frontcover Of 'Sikh Theology Of Liberation' By Dharam Singh  The book is an obj.. 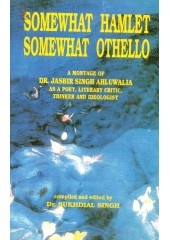