About the Author 'Dr. Joginder Singh' of the Book 'Guru Gobind Singh Light of The Universe'

Dr. Joginder Singh 'Shan Kashmiri' is a versatile multidimensional writer. He writes poetry, as well as prose in Punjabi and in Urdu, English and Kashmiri. He is the proud author of a number of books in almost all the aforementioned languages. He has earned ovations in the shape of awards as well as inclusions in a lot of reference books.

"Guru Gobind Singh Light of the Universe", edited by Dr. Shan, is a collection of 22 essays written by the experts about the life, philosophy and relevance in present times, of Guru Gobind Singh as saviour of humanity, as an architect of modern society, a visionary, a saint soldier, a tolerant warrior, an upholder of secularism and as an awakener of destiny. Guru Gobind Singh has been a Saint-Poet-Warrior during the last three decades of 18th century as well as the first decade of 19th century. He awakened the Hindu society from the drowsiness of religious superstitions and prepared it to fight for its rights against the barbaric rule of Aurangzeb.

It also discusses Guru Gobind Singh's mission, his contribution to Indian history, his relations with his Muslim devotees, his struggle for secularism, his struggle against the Mughals and his religious philosophy.

The Book also contains a translation of Dr. Rabinder Nath Tagore's poem regarding the life and philosophy of Guru Gobind Singh.

This Book will really help our society in understanding the religious and social philosophy of Guru Gobind Singh in a broader perspective. 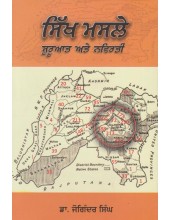 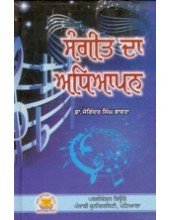 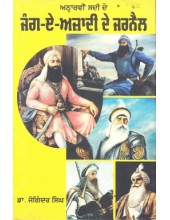 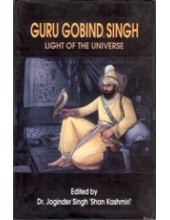