About The Book  'The Eternal Bliss' By Gurbachan Singh Makin

The Eternal Bliss brings out clearly the philosophy of one's Ideal of life as visualized by Guru Amar Das and enjoined upon all Sikhs, in attaining Eternal Bliss in life in the form of a unison with the Lord.

It includes the complete translation of Anand Sahi  in sequence, followed by a central theme of each stanza alongwith its philosophy quotations from Guru Granth Sahib. The Figures in brackets given under various hymns indicate the page numbers from the Guru Granth Sahib, so that one could refer to the complete hymn,

Preface To Book  'The Eternal Bliss' By Gurbachan Singh Makin

This book on "The Eternal Bliss" or "The Ideal of Life) has been written with the explicit idea of developing the Sikh thought on an "Ideal of life" as Guru Arjan Dev has remarked.

Which means I seek not worldly empires or even salvation but the Lord's True Love and a place at His lotus feet, "which Guru Amar Das has brought out beautifully in Anand Sahib  shown in Part II which is to be read daily as a part of Morning Sikh Prayers. No function can be considered complete, whether of joy or sorrow (birth, marriage or death) if it is not accompained by a recitation of Anand Sahib before the Ardas (Prayer) Thus the Ideal of life is the attainment of Eternal Bliss. Furthermore, Part I, gives some salient features of Japji, the main composition of Guru Nanak Dev, which explains beautifully, the ideal of life, resulting in the attainment of Eternal Bliss.

Infact, no discussion or discourse could be considered complete without referring to the first composition, Japji by Guru Nanak Dev as it deals with the basic philosophy of life or attainment of Eternal Bliss.

About The Author 'The Eternal Bliss'

This is an experience, explained by the Guru Himself, having realized the bliss of attaining the Lord, which the Sikhs have been directed to follow. 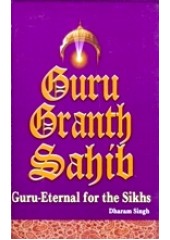 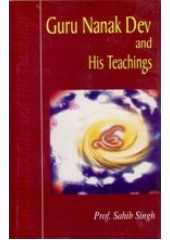 Preface Of The Book 'Guru Nanak Dev and His Teachings' By Prof. Sahib Singh Life history of Guru .. 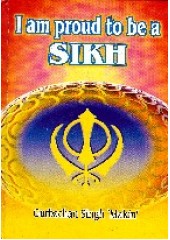 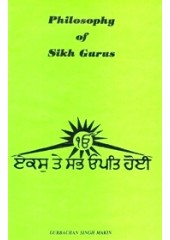 Frontcover of the Book 'Philosophy of Sikh Gurus' By Gurbachan Singh Makin The Book on "Philo.. 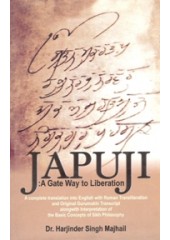 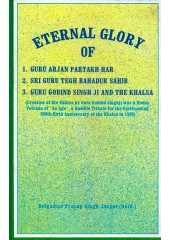 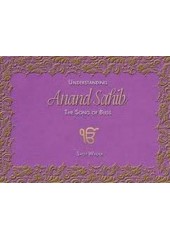