Surjit Singh Gandhi is a known authority on the History of the Sikhs. Besides the present study, his other outstanding works are Struggle of the Sikhs for Sovereignty, History of the Sikh Gurus, Perspectives on Sikh Gurdwaras Legislation, Sikhs in the Eighteenth Century, History of the Great Mughals, Kishan Singh Gargaj et al. He has several research papers to his credit which were published in journals of repute. He wrote for the Encyclopaedia of Sikhism and for the Sikh History Project sponsored by Shiromani Gurudwara Prabandhak Committee. He addressed the Convention of the North American Sikhs in New Jersey (USA) during the year of the Birth Tercentenary of the Khalsa. He was the Syndic of Guru Nanak Dev University during 1988-1990. He is Secretary, Akal Degree College for Women, Sangrur, Trustee of General Gurnam Singh Educational Trust, Trustee of Bhai Mani Singh Education Trust, Secretary of Sant Attar Singh Vocational Education Trust, and Secretary of Akal College of Education for Women, Fatehgarh Chhanna (Sangrur).

He served the Punjab Education Department for thirty-four years, first as a Senior Lecturer and then as a Principal. After superannuation, he worked as Director, Sikh ltihas Research Board and Sikh Reference Library, SGPC, Amritsar. Now he is engaged in writing History of SGPC and of the Sikhs in the Twentieth Century. 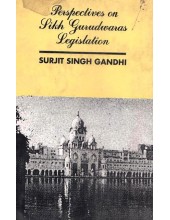 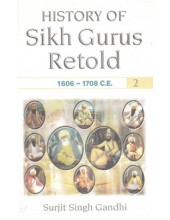 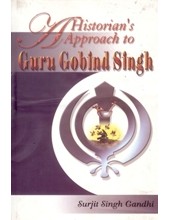 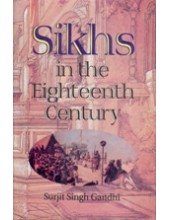