Duleep Singh was six when he became Maharaja of the Punjab, the great and wealthy Sikh state, and fifty-six when he died impoverished in Paris. In between he had become a friend of Queen Victoria, who treated him as one of the family , and lived like a lord in his English estates where he was a noted bon vivant and generous host.

Victoria was god-mother to his eldest son. Less happily for Singh, she was also now owner of the koh-i-noor diamond, once his Eventually Singh's extravagances led him to renounce England, to declare himself the lawful owner of the Punjab and to announce his intention of leading the Sikhs in a holy war against British injustice, with the help of Irish Revolutionaries in Paris and the Russian czar. In the event his rebellious plans came to nothing and he died, a broken man. Queen Victoria continued to worry about him and to seek reports of him untill his death.

A moving story of a displaced man that gives an unusual insight into British Imperial politics, the Victorian social scene and a more worldly Queen Victoria than one usually meets in the history books.

About the Author Of 'Queen Victoria's Maharaja Duleep Singh 1838-93'

Michael Alexander was educated at Stowe, Sandhurst and Colditz. He has travelled extensively and adventurously in Asia and the Americas, locating 12c Firuzkoh in central Afghanistan and describing the lost minaret of Jham. He was the first person to circumnavigate the north of Scotland in a 4 metre rigid inflatable, and has travelled to the source of the Ganges and through the Great Himalayan George in a small hovercrafts. He has written a screenplay for Vladimir Nabokov's Ada which he is also producing. He is interested in natural history and was a director of Wildlife Magazine and founder of the Woburn Safari Service. The author of a number of highly acclaimed historical studies, he lives in London. 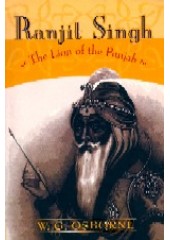 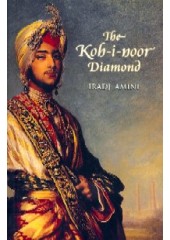 Introduction To ‘The Kohinoor Diamond’ By Iradj Amini One fabulous diamond whose value could .. 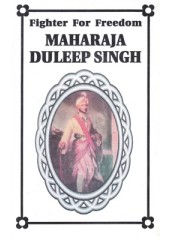 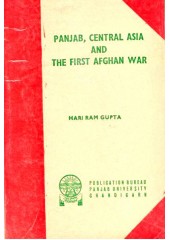 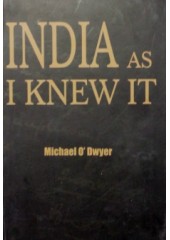