From the Backcover of Book 'Nanak : The Guru' By Arpana Kaur/ Mala Dayal

In this book for children , the life and teachings of Guru Nanak are retold simply and lucidly and accompanied by outstanding illustrations by the celebrated painter, Arpana Caur. From his early days, Nanak marvelled at the beauty of nature and sought answers to the many questions that troubled him: Who made the sun and moon? Who made the earth and all the creatures in it? Where do we go when we die? Why are some considered high-born and others low-born? Why can't Hindus and Muslims live like brothers?

Nanak's teachings of love and brotherhood led to the founding of a new faith where Hindus and Muslims, men and women, the rich and the poor, high-born and low-born are treated as equals.

The evocative and beautiful illustrations by Arpana Caur capture Guru Nanak's love for nature and the incidents associated with his life.

Arpana Caur is among the foremost contemporary Indian painters. The recipient of numerous awards, her work has been widely exhibited in India and abroad and is in private and public collections in leading galleries and museums in Asia, Europe and the USA. In 2003 she held an exhibition of her paintings entirely devoted to Guru Nanak.

Mala Dayal has been involved with developing, selecting, editing and writing material for children for over thirty years.

Table of Contents For 'Nanak : The Guru' - Book By Arpana Kaur, Mala Dayal 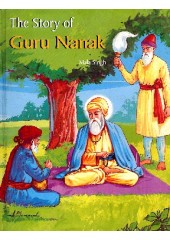 Table Of Contents Of 'The Story Of Guru Nanak(Suitable for Kids)'  By Mala Singh .. 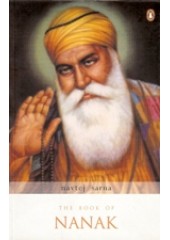 Introduction of ‘The Book Of Nanak’ - Book By  Navtej Sarna In 1469 the tiny village of Talw.. 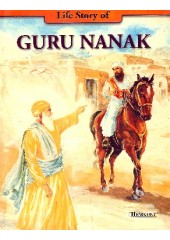 Table of Contents of the Book 'Life Story Of Guru Nanak(Suitable for Kids)' By Prof. Kartar Singh .. 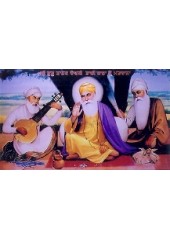 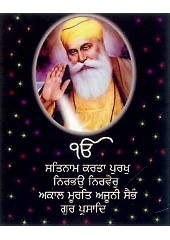 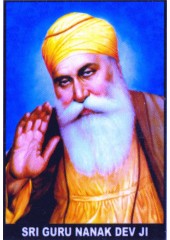 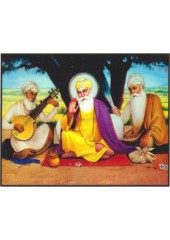