This is the first work of its kind as most of the Sikh literature produced so far has been theological in nature. Sikhism is, by and large, a religious way of life. To search for a coherent co-is stent political theory, as has been done in the present book, is really a hard task involving penetrating insights into the holy text, Guru Sahib. The author, Dr. Gurdeep Kaur, ade it possible for us to know the linkages between ethics and politics in the Gurbani. While end of modern political theory is to establish a secular ground for an inevitable divorce between religion and politics, the question of theory building demands a revised look. If the hypothesis of this work is to be accepted, the modern trend needs to reversed by adoption of religious alternative. Perhaps, India would herald a new typology of post-modernism in the construction of political theory. The author deserves congratulations for adding a brick to oriental structure of thought.

About The Author Of 'Political Ethics Of Guru Granth Sahib'

Dr. Gurdeep Kaur is a Senior Lecturer in the Department of Political Science at S.G.T.B. Khalsa Post-Graduate (Evening) College, University of Delhi.

She has a brilliant academic career being a holder of merit scholarship for her post-graduate studies in Delhi University. She also topped the M.Phil. Examination of the same University. Her interest in both Indian classic and modern political literature, a rare combination, provides a vantage point from where to venture into an unexplored area of reconstruction of political theory.

She already has a popular publication to her credit, titled, Political Ideas of the Sikh Gurus. 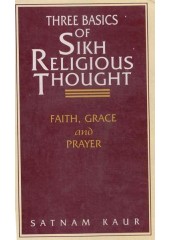 From The Frontcover Of The Book 'Three Basics Of Sikh Religious Thought' By Satnam Kaur In al.. 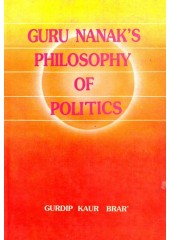 From The Frontcover Of 'Guru Nanak's Philosophy Of Politics' By Gurdip Kaur Brar It is one of.. 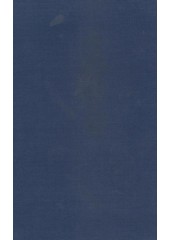 Preface Of The Book 'The Politics Of Sikhs' By Jitinder Kaur This book on the politics of Del.. 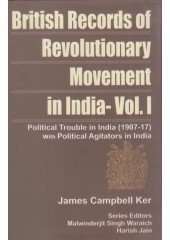