Son of prominent physician and surgeon, Dr Isher Singh Gill M.B.B.S and born at Jaranwala District Lyallpur (Faislabad) now in Pakistan in 1930, he obtained degree in Bachelor of Arts from Government  College Ropar and opted to seek degree in Law from the Punjab University. securing the second highest number of marks in the P.C.S. (Judicial Branch) competitive examination held in 1954, he worked as Judicial Officers, exercising civil and criminal powers, both on original and appellate sides, and ultimately retired from the Punjab Superior Judicial Service. Both of his daughters, and the son , also chose to secure law degrees from the same University and became Advocates High Court.

Though a contributor of articles on subjects of History and Law in Journals and papers since College days, he took to History of the Punjab at the fag-end of his service career and, soon after retirement, took to research with passion, besides practicing as an Advocate. 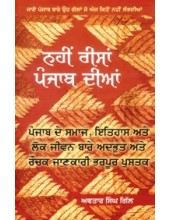 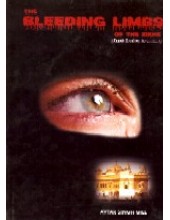 The Bleeding Limbs Of The Sikhs - Book By Avtar Singh Gill 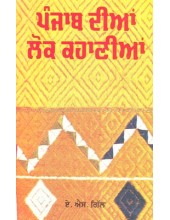